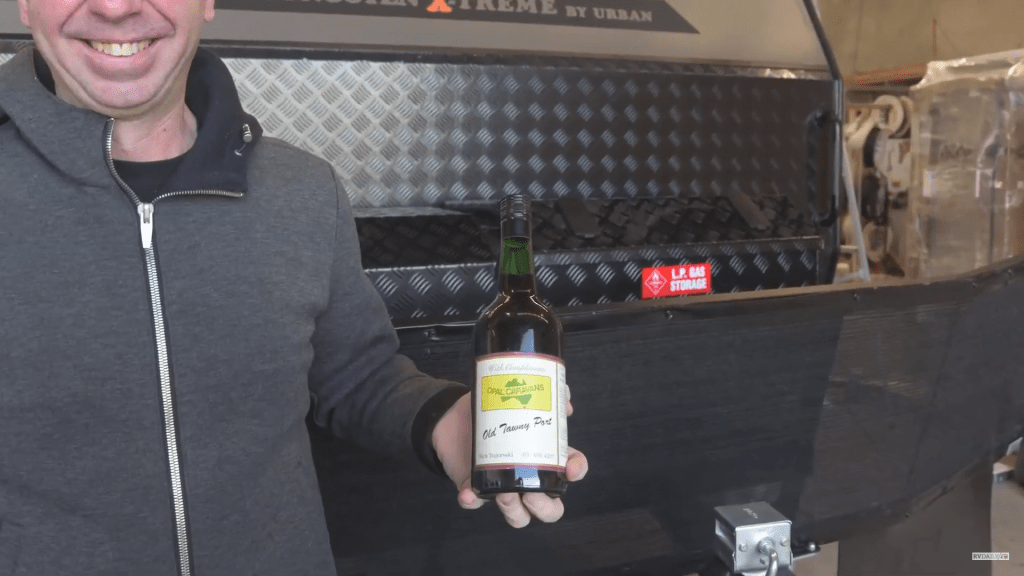 Urban Caravans is one of the few manufacturers that TIG welds its aluminium framed caravans ensuring a seriously tough Semi or Full Off-Road Caravan.

Steve Trajcevski foundered and heads up Urban Caravans and has had a passion for building quality caravans from the tender age of 16. In 1970 Steve’s father Con was involved with his two brothers, Jim and Nick, manufacturing Opal Caravans. in 1986  the company name was changed to Regal Caravans which was suggested by their dealers at the time as it better reflected the quality of the caravans they were manufacturing.

As a young 16-year-old his passion was ignited, he wanted to join the family business. His dad ensured that Steve completed an upholstery and furniture-making apprenticeship so that he could construct quality caravan furniture and upholstery that would reflect the brand’s overall finish. Steve was actually awarded Apprentice Upholsterer of the year on more than one occasion.

Unfortunately, in 1989 “the recession we had to have” hit and the family business closed and the 3 brothers went different ways.

Steve and his dad continued in the furniture and upholstery industry trading under New Age Upholstery, which is still servicing the caravan industry and other industries with premium products. 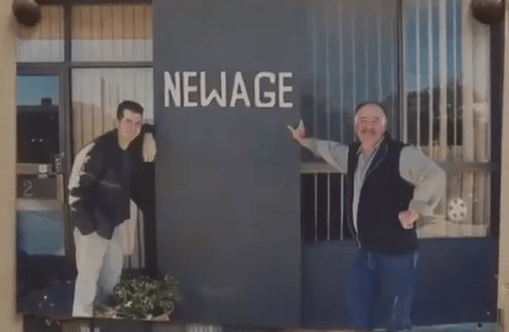 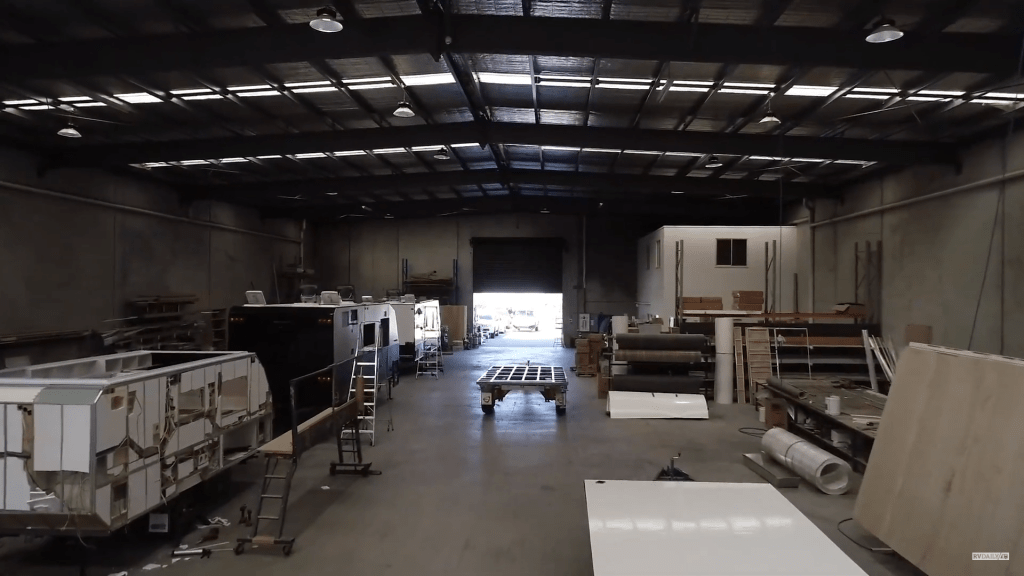 In 2012 Steve and his dad returned to building caravans. Steve soon tired of using the age old stapled timber frame and as he had been trained in Steel Fabrication he decided to use his qualifications as a TIG welder.  He realised the industry needed a serious upgrade, away from timber and into aluminium. Aluminium caravan frames are normally rivetted, which has it’s own issues, so TIG welding seemed a natural step forward. Steve moved forward building a reputation in the Hybrid Off-Road Caravan industry and subsequently was in demand as a custom Off-Road manufacturer.

Word soon got around and Steve was approached by the Hinterland Group to supply a range of extreme Off-Road caravans. This range was extremely successful and has since grown into an amazing range of semi and full Off-Road Caravans.

in 2019, to cater for the demand, Steve moved Urban Caravans into a much larger factory aiming to build a national dealer network that would supply Urban Caravans to the entire nation.

Currently the projected build rate is only three to four a week to maintain strict quality control.